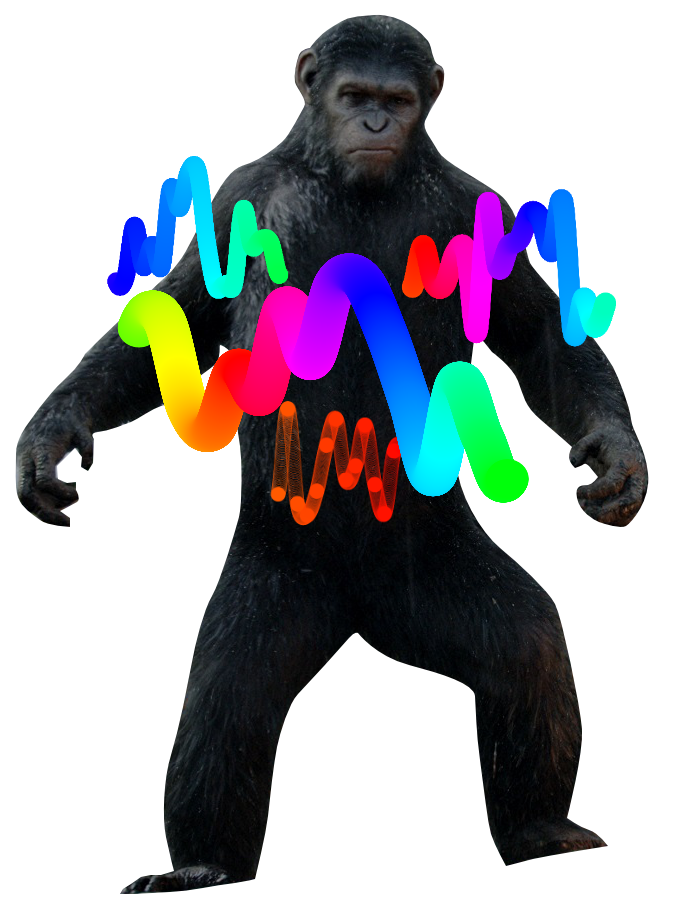 “After what seemed like time immemorial, the squiggles looked up to see that there was a wide world of generative art, with squiggles just a corner of a corner. It’s time to expand, they cried. IT’S TIME” — Founding Scrolls of Squiggledom

A CALL FOR GROWING THE TREASURY
From the Acquisitions Committee
Department of The Squiggle Treasury
#1 — Squiggle Square
Squiggledom, The Internet

What a year so far!

In only a few months, SquiggleDAO has experienced some tremendous growth:

The DAO Beyond Squiggles

SquiggleDAO was launched in early 2021 as a decentralized community built by and for generative art enthusiasts. Since its launch, SquiggleDAO has become the place to talk about Chromie Squiggles, the brilliant initial Art Blocks offering.

But the vision of SquiggleDAO exceeds just the eponymous Squiggle…

The SquiggleDAO community has approved a new Contribution Round — Round 3. Rounds 1 and 2 were focused on building the foundational Chromie Squiggle vault (what can we say, we love them!). But it’s time!

Thanks to the Acquisition Committee (one of several DAO committees you can join if you want to contribute), 13 generative art projects were considered as being eligible for donation to the DAO treasury. Through a series of discussions and voting mechanisms, the following three were chosen:

Read more about this process here

How can I participate in this Contribution Round?

To contribute, send your NFT to the DAO Treasury:

Besides being the first squiggler to brag about contributing a Ringer, an Algobot, or a Framergence to the DAO, you can also help by creating content from one of the following below: